We will send you a download link to your email.
Login

The future of Gaming.

QUDO is a revolutionary mechanism that rewards Gamers and Developers with a crypto token. Players can do In-App-Unlocks using QUDO in all adherent games, while game developers can improve their games through the QUDO B2B marketplace or give back to the community by creating additional rewards. 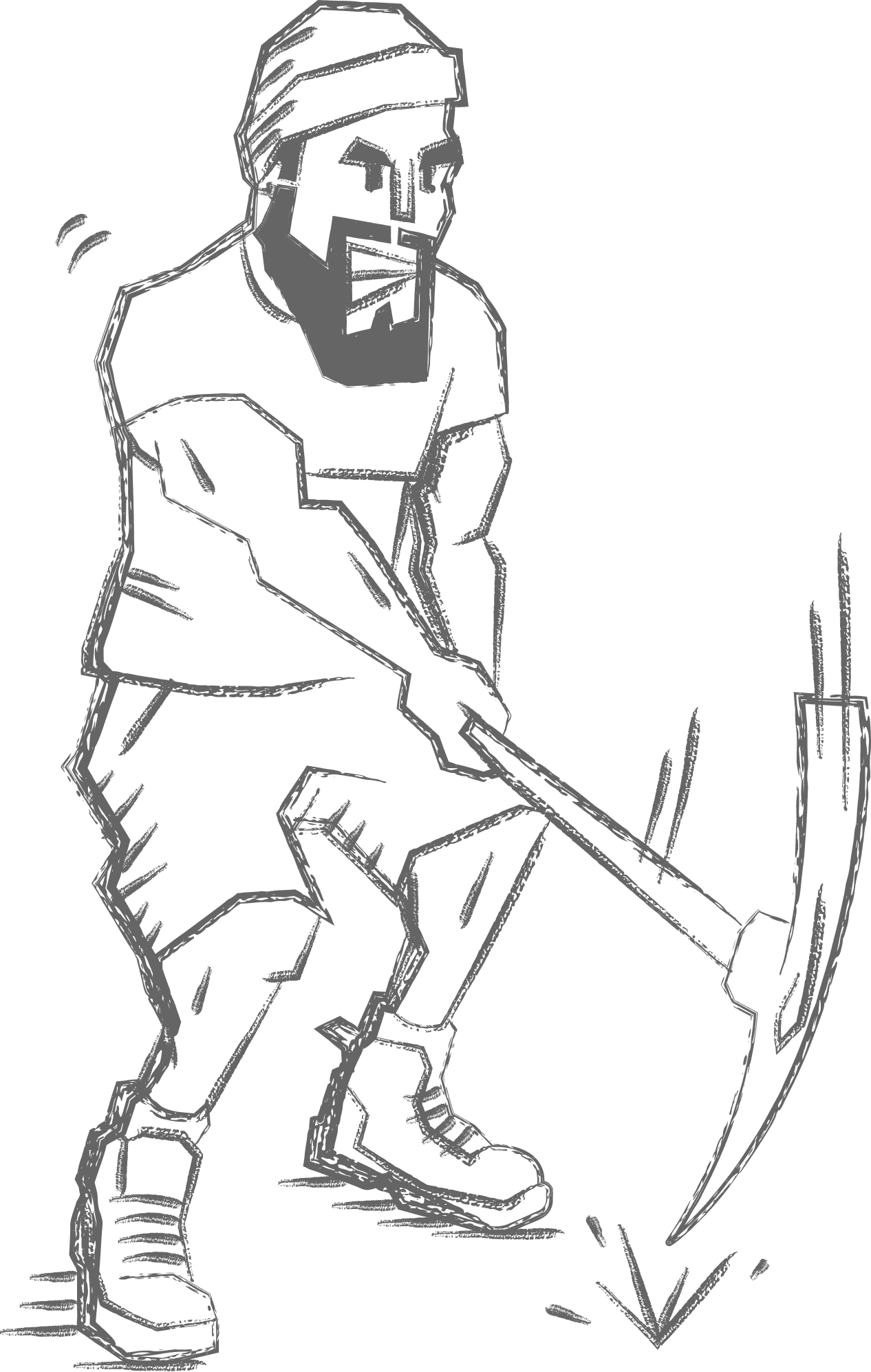 Gamers are rewarded for their activity, performance and bugs reported.

Fully transparent and decentralized. No fees. Built on top of EOS.IO protocol, running on the Telos Network.

Tokens are utilized across all participating games.

Gamers will be able to help improve alpha and beta releases of a game by reporting bugs, while being rewarded by the developer for this contribution.

Easy integration into any Unity-based game. Seamlessly connects your game to the blockchain in a matter of minutes. We’ll support other game engines. Contact us!

Game developers are rewarded with tokens that can be used to increase their game visibility, get help on design and development, among other services, all available on a Built-In marketplace of adhering Services.

Do you want to know more?
See How It Works

Be Rewarded for Playing

Players are awarded with tokens by playing a game and can utilize them in any other game thanks to the cross-game architecture of QUDO.

Allows the player to get in-game items and additional content, avoiding complicated transactions and fees through traditional means such as credit card and others. This results in a secure, fraud-free, faster and more reliable exchanges.

Game developers are able to improve and monetize their games without the need for intrusive advertisements models. By utilizing their QUDO tokens, game developers will be able to reward their players for bugs and also get help from services that help improve their games and reach a wider audience.

By adopting QUDO as a standard token for the gaming industry, the interaction between users is facilitated, promoting the creation of gaming communities such as teams and guilds, but also providing benefits for content creators and other services.

QUDO tokens are expected to soon be tradeable for other cryptocurrencies via crypto exchanges.

QUDO token holders are planned to participate in the decision-making and governance of the project and ecosystem.

QUDO simplifies the interaction with blockchain technology for all users, making it very quick and easy to integrate and start getting rewarded with tokens.

No User Devices are Used to Mine

QUDO tokens are created by a lightweight algorithm running on the blockchain (not in your own device), which generates new tokens every minute and distributes the vast majority of them across all active players and respective game developers.

Now that you know how QUDO works...
Know More About Us
We are also Block Producers for the Telos Network
The Telos network is an important part of QUDO. After all, it is the infrastructure supporting projects like QUDO to run fast and securely. For that reason, we have also joined the Telos network as Block Producers. This means that we at Block Bastards are also supporting the network with computational power, delivered by one of the machines delegated to create new blocks in the Telos Blockchain. If you believe in our mission and want to support our participation in the Telos network, we encourage you to vote for blockbastrds as a Telos Block Producer.
Check It Now 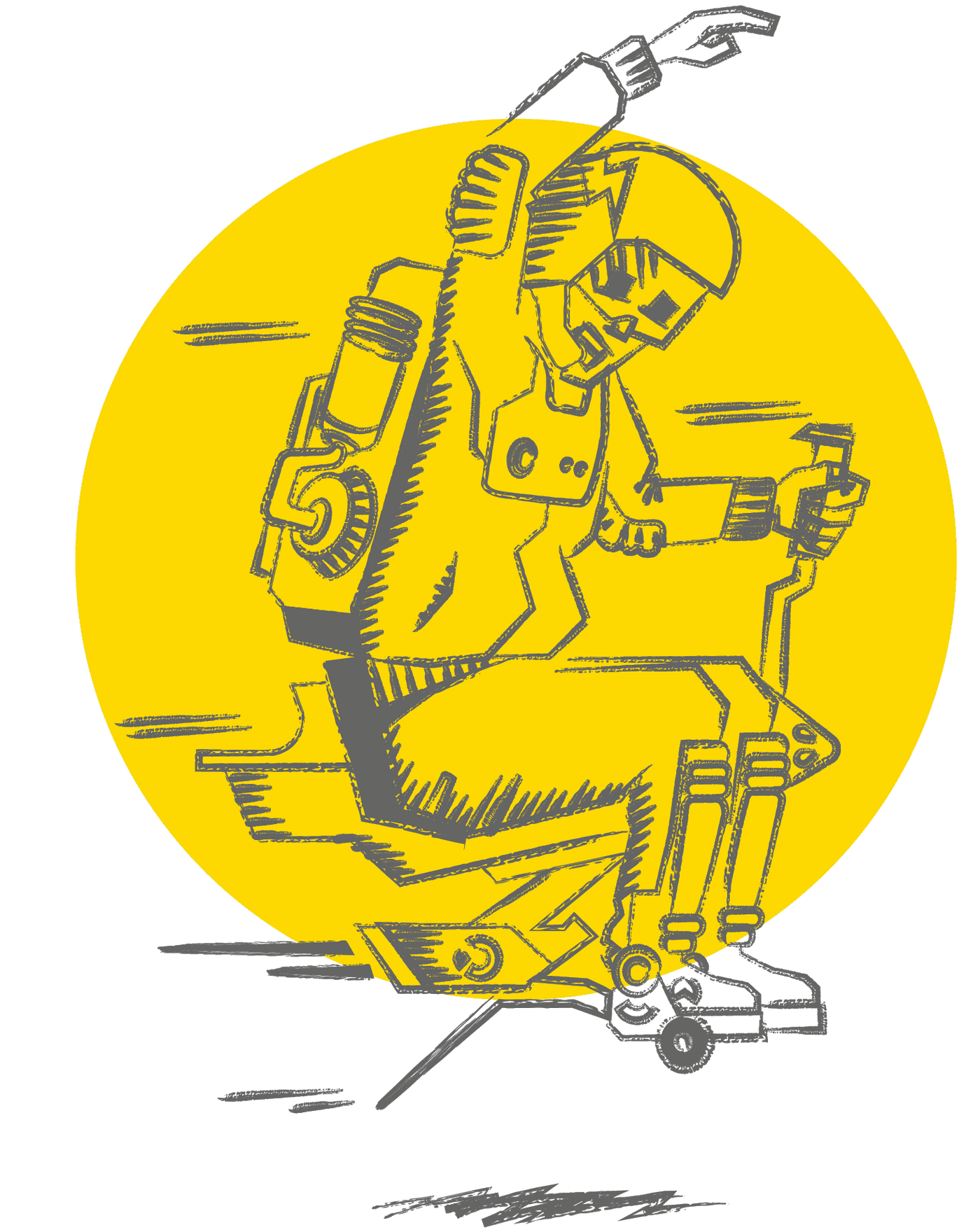 Get to know all the details

Why QUDO?
Using QUDO
Integration into games
Others

What can I do with QUDO?

QUDO is a gaming network and a token for the gaming industry. It comes with multiple features, but we highlight QUDO’s rewarding mechanism for games, where gameplay time, performance and finding bugs are rewarded with a token - QUDO. By doing so, players get increasingly motivated and are encouraged to spend their tokens across all the adherent games, which is a great advantage for the games themselves when compared to being available on traditional marketplaces. Game developers are also rewarded whenever their game is being played. As they accumulate QUDO tokens, they will be able to get help from affiliated services, like game asset providers, media content & coverage, 2D/3D assets, game development & art freelancing, among others. Everybody wins.

I am a Gamer. Why is QUDO good for me?

People play games because it’s fun. We don’t want to take that away. We just want to be considered as an extra incentive, “the cherry on top of the cake” for gamers. So, while playing, you will be rewarded in the form of tokens - QUDO - for the time you spend playing. The more you play, the more you are rewarded, always, as it is a core feature from the QUDO rewarding mechanism. Additionally, it is up to each game developer to offer QUDO tokens as rewards for their player’s performance (achievement rewards & highscore rewards) and bugs spotting (tester rewards). QUDO tokens can be saved in your own wallets, sent across the network to other users and easily used to unlock in-game assets and features without the need for traditional money or credit cards.

I am a Game Developer. Why is QUDO good for me?

Most indie game developers and small studios are driven by the passion of creating games. It is thrilling to see their game being played and appreciated by others. However, most of these games have only a few active players and hardly show up in marketplaces as valid options for players. With QUDO, it is also our mission to help game developers fairly, so that indie game developers and small studios get a better chance to showcase their game while being rewarded for it with QUDO coins. Upon integration of QUDO into a game - which can be done in a matter of minutes - both game developers and their players get QUDO tokens. By accumulating QUDO tokens, game developers can get help from affiliated services like game asset providers, media content & coverage, 2D/3D assets, game development & art freelancing, etc., but can also set up QUDO to offer a specific amount to the players in the form of performance rewards or as a prize for new bugs found by players (tester rewards). We are devoted to help you while learning about your needs as a developer, so feel free to get in touch to ask for help and give suggestions.

I am a Service Provider. Why is QUDO good for me?

What is a QUDO Partner and what are the benefits?

Until QUDO launches on the TELOS Main Net (see roadmap), we are welcoming game developers, service providers and other key partners as QUDO partners, which will have special benefits. QUDO partners are important for us because they will help make sure that QUDO is a success. Either by providing valuable advisory and testing features and bringing a valuable game or service from the very beginning (i.e. believing in the project before it is an actual success) or by providing support to the QUDO team in various topics, these partners will prove themselves very valuable to QUDO and for that reason we will be very happy to include them in the list of QUDO partners. A QUDO partner will be categorized into one among multiple levels (categories). Depending on the help the partner brings to the QUDO project from the very beginning, a level is assigned. Each level benefits from a certain amount of QUDO periodical rewards, as part of the network rewards (described in the diagram). According to their level, a QUDO partner will either benefit from periodical rewards continuously until the end of token distribution time, until a certain moment in time, or (in case of games and services) until the game or service gets delisted from the marketplace. Do you think you have what it takes to be a QUDO partner? Don't take too long to decide, because time is already short. Contact us! 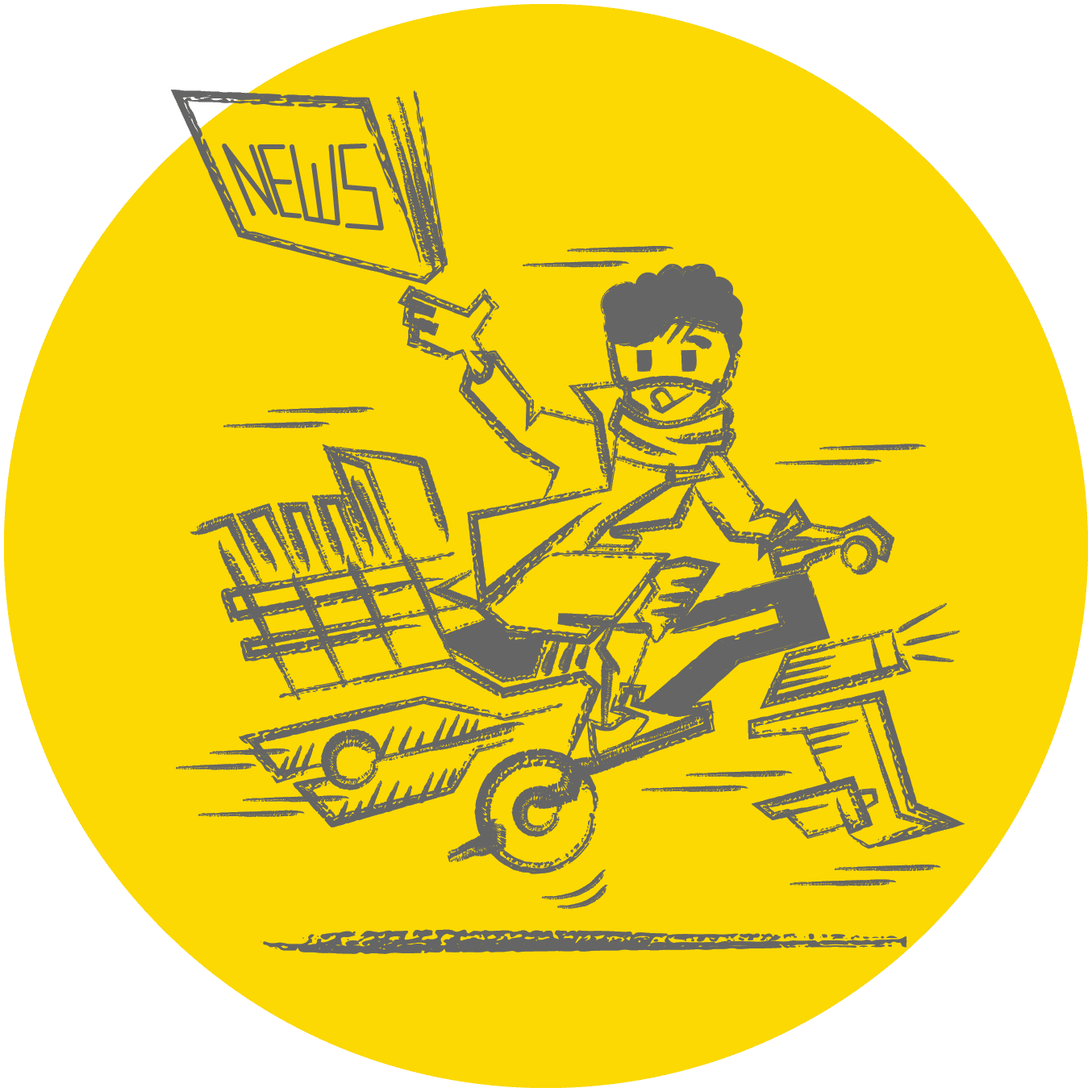 QUDO was selected to showcase at the Web Summit, as part of the Alpha Startups program. Come to visit us on Thursday, November 4th, in Lisbon.

During the Aveiro Tech Week, Block Bastards was invited to showcase QUDO and its own game, Blox, on the main stage. The same presentation was broadcast live on twitch for everyone to see.

We’re very pleased to announce that QUDO has finally reached the 10 games milestone. Having these early adapters (games and players) believing in QUDO so early on, even before token launch, gives us extra confidence towards the future. You can check our games list here.

One very important milestone has been reached today. The B2B marketplace market is now available for testing. Using the B2B Marketplace, game developers will be able to hire services and follow them while service providers will services will be able to manage the status of their project and relation with customer. We will soon announce the service providers onboarding.

Following a comprehensive restructuring of both QUDO API and SDK, QUDO’s new SDK (alpha 2) for games was made available today. Developers will now have at their disposal a stabler, faster, more lightweight library with several new features, including multi-device handler, new UI and wallet features, improved in-game notifications, among other features and bug-fixes.

QUDO will be announcing the already confirmed adherent games in a series of interviews with their game developers. Stay tuned on our social media and to the interviews shared on Medium. If you are a game developer with a quality game wishing to join, let us know before the QUDO main net launch and get the chance to be added to the founding partners list.

We are really excited to announce a partnership that will revolutionize gaming on the blockchain. Now, thanks to QUDO proof-of-gameplay rewarding mechanism running on the Telos blockchain, unity games can join the blockchain and have token-based features.

On 13th March, we at Block Bastards celebrated our 2nd birthday and, to commemorate, we launched the Alpha version of QUDO. We will take this opportunity to integrate some games from our founding members in order to polish a few details before moving to the main net. It’s already possible to test QUDO system by joining Blox alpha test group, the first game fully integrated with QUDO rewarding mechanism.

QUDO SDK for Unity is ready

We’re glad to announce that we’ve just put together our first (unstable) version of the QUDO SDK, a tool for game developers to easily integrate QUDO with their games. Get in touch with us to know how you can integrate your game with QUDO.

QUDO pre-alpha goes live on Telos testnet and is running stable for its stage. We’re still under development, but the core features are proving themselves stable. More information about Telos can be found here.

< swipe and get super power news >

QUDO as featured on... 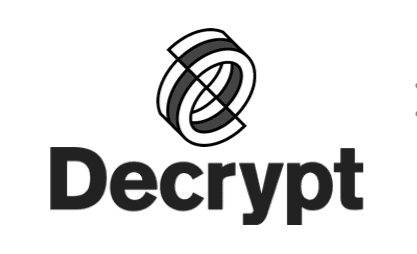 Don’t miss a thing about QUDO’s latest developments. Subscribe to our newsletter!
Thank you! Your message was successfully sent.

QUDO is a product by